Unfortunately, I still haven't heard any news about the fates of Lost Art #s 1 and 2, but I suppose I knew it was going to be difficult when I started, and there's no going back now! So I've just left Lost Art #3 at the place where it was painted:

No word yet about the fate of the first piece, but the project continues...

Today's the day! The Lost Art project has officially begun. It was more difficult than I expected, leaving this first painting out on the streets. It started to rain as I walked away. But this is the challenge I signed up for. I look forward to seeing what happens next!

An Introduction to Lost Art...

I've always had a hard time letting go, especially of my work. I've always been afraid that once it left my possession my work would somehow get lost, or thrown out, or forgotten, or in some way cease to exist. And I imagine that this fear is rooted in my fear that I too will someday cease to exist. And if my work is what I hope to leave behind, then I must do everything in my power to protect it, right? But this protectiveness I felt toward my work eventually became a crippling burden. I didn't want to show my art, or sell it, and at some point, I didn't even want to do it. I started getting protective of my ideas before they even left my mind. I was shrinking away from the very interaction with the outside world that I so desperately craved. I needed to do something to get back on the horse, to open the channels of creativity and exchange. I had to find a way to let go. And this is how I conceived the Lost Art project. 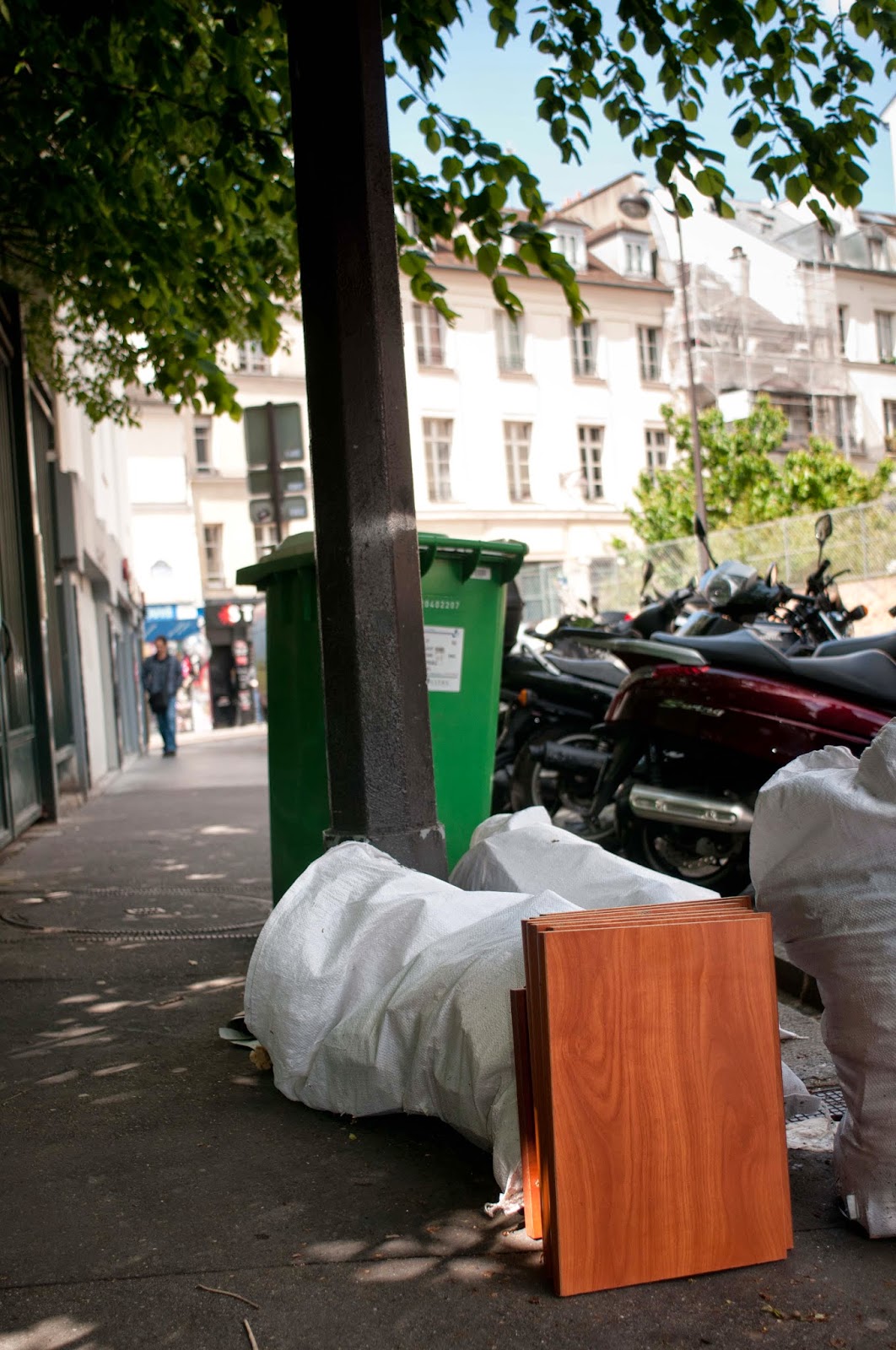 Being a bit of a pack rat, I have for years collected materials from the streets. Any time I saw a smooth piece of wood, a nice chunk of marble, a large strip of fabric, I would gather it up and carry it back to my little basement studio, where I would horde it in piles, imagining that someday it would be made into something even more beautiful than it already was. But that day didn't seem to be coming, and the piles just seemed to be growing. So, facing the possibility that I would simply run out of space in my cave, I decided to start releasing these acquisitions back into the wild. But not before I found a way to put my mark on them. 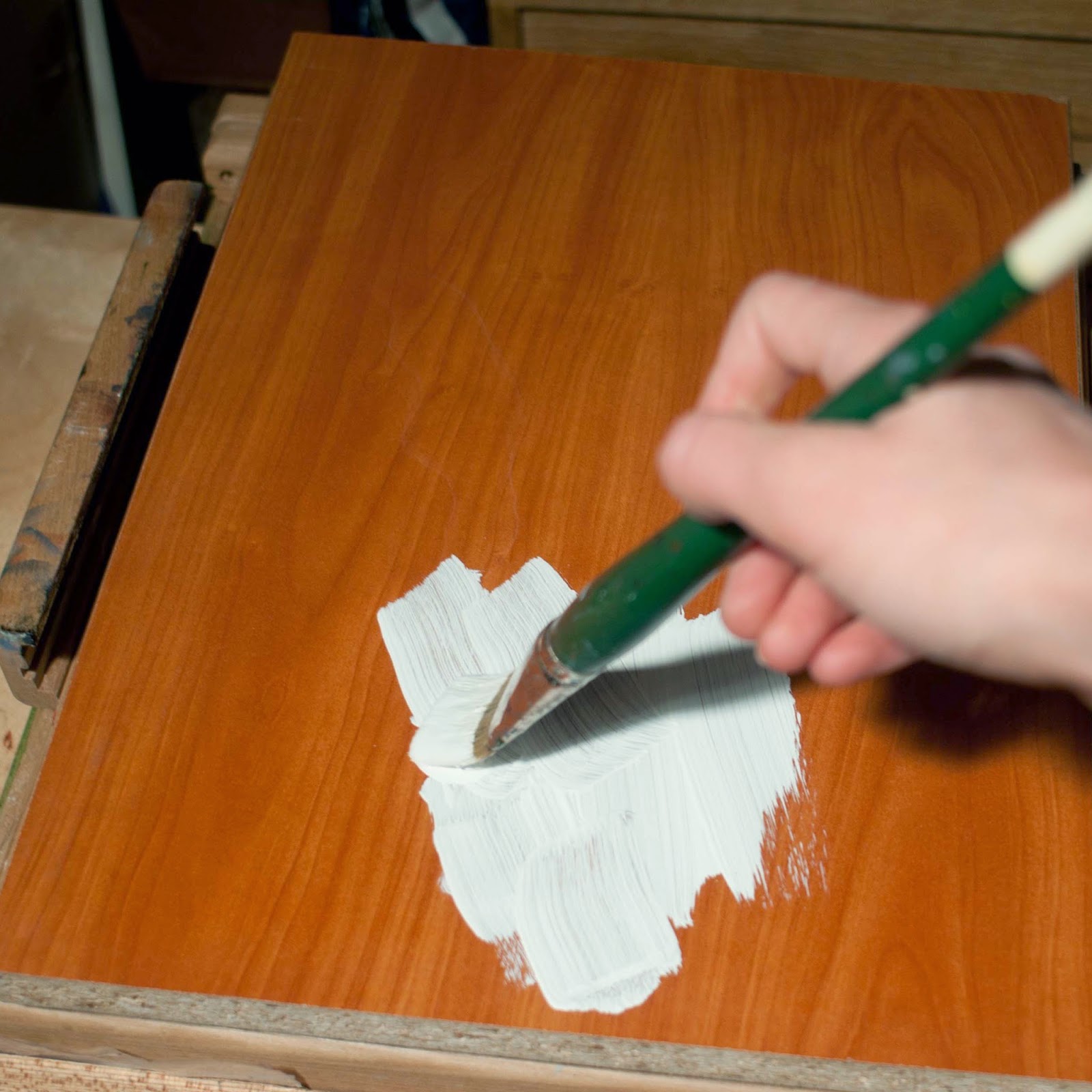 I decided that I would take these things I'd found in the street, these bits of wood or canvas or plastic, and paint on them. I would paint the scenes that I'd seen in the streets where I'd found them. And then, after letting the paintings dry for a few days, I would take the objects back out into the street where they were found and simply leave them at the locations where I'd painted on them. You know, because, if you love something set it free, right? I needed to experience the freedom of turning these paintings loose into the world and being forced to make peace with whatever might become of them.

I assume that some of them will be thrown out, some will be damaged or destroyed, and some will merely go unnoticed for countless cold and rainy nights. But I also have the hope that maybe a few of them will be discovered and find homes. Just as these objects appeared to me as 'found art,' they will now be lost again, and perhaps they will go on to be found once more. And perhaps their new owners will even turn them into new works of art, or give them totally different functions altogether. The important thing is that they will go on to have lives after me, and after my artistic relationship with them. Their stories will not just end in my basement, in a whirlpool of anal-retentive self-doubt.

But despite my relinquishing control over the destinies of these objects, I will remain curious about whether they are ever found, or appreciated, or hated or loved. They are, after all, things that have passed through the inside of me, and they now carry with them some trace of my vulnerability and insecurity off into the streets, wherever they go. So I have marked the back of each one with the title of the project, and the internet address for this blog, in the hopes that anybody who finds one of them might get in touch and let me know what has become of the work.

In each blog post, I will include a photo of the painting, and a map to where I've left it, so that anybody who has found one will be able to recognize what they've found. Then hopefully, we will get some news from the future lives of these pieces. Perhaps we will see a photo or two of a painting in its new home, or one that has been damaged and salvaged, or even one that has been painted over by an artist who fancies their own vision more than mine and is happy to have discovered a new canvas on which to work. And surely, there will also be a few that are never heard from again. But I won't be able to predict or control which ones. And that's what I'm in it for. It's like art shock therapy.


So if you're interested to see where the project goes, and what does or doesn't become of the paintings as I deposit them back into their native environments, please sign up to follow the blog. If none of the pieces are heard from again, I'll still be interested to hear whether you think the project is worth doing. And if you find one of the pieces, please do whatever you wish with it, but make sure to visit the blog and tell us all about it!